A new Era of TouchLess 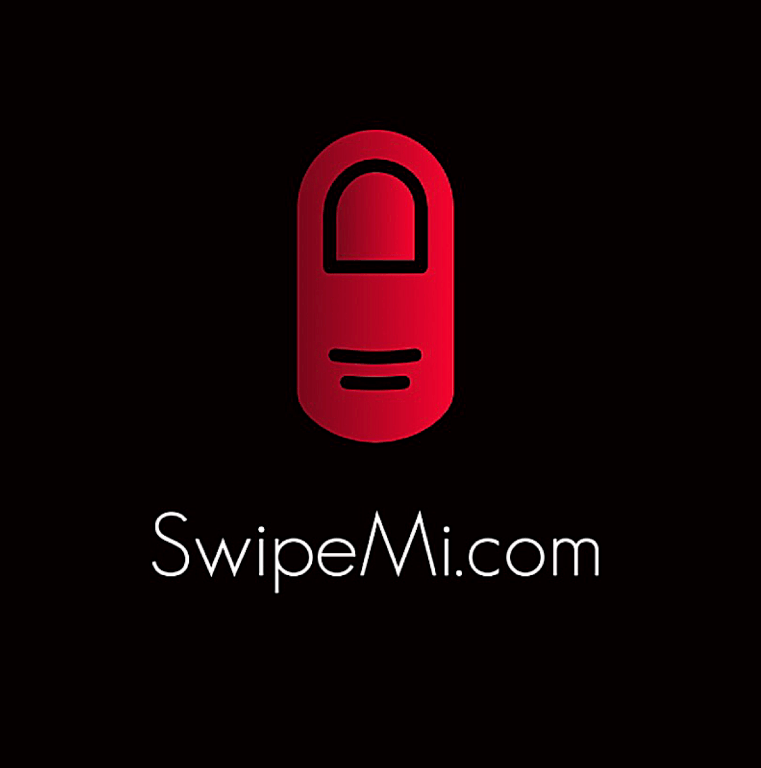 End Users Given Choice of How to Interact: Touch, Gesture, or Voice.

MAPATAR.com - A plan for the Future. 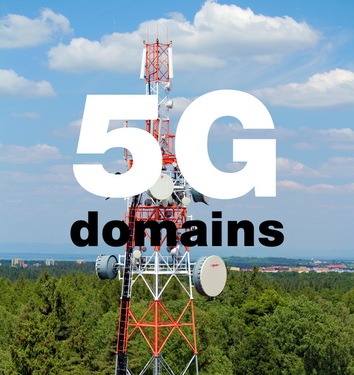 SwipeMi.com could be marketed as a new communication system that integrates haptic and biometric, touchless technology. Touch screens would give relevant, tactile feedback to users and also be mounted with cameras and sensors in order to capture a user’s gestures. It would offer an alternative to typing or even speaking all directions. Gesture technology could provide quick and instinctive shortcuts for a variety of commands. Users could then decide the easiest method for them to accomplish a specific task; voice, gesture, or dictation. The system would be made possible by the emergence of the following technologies: deep learning, machine learning, and AI. Instead of representing a system or platform, SwipeMi could instead be used to stand for this new merged method of interacting with technology.